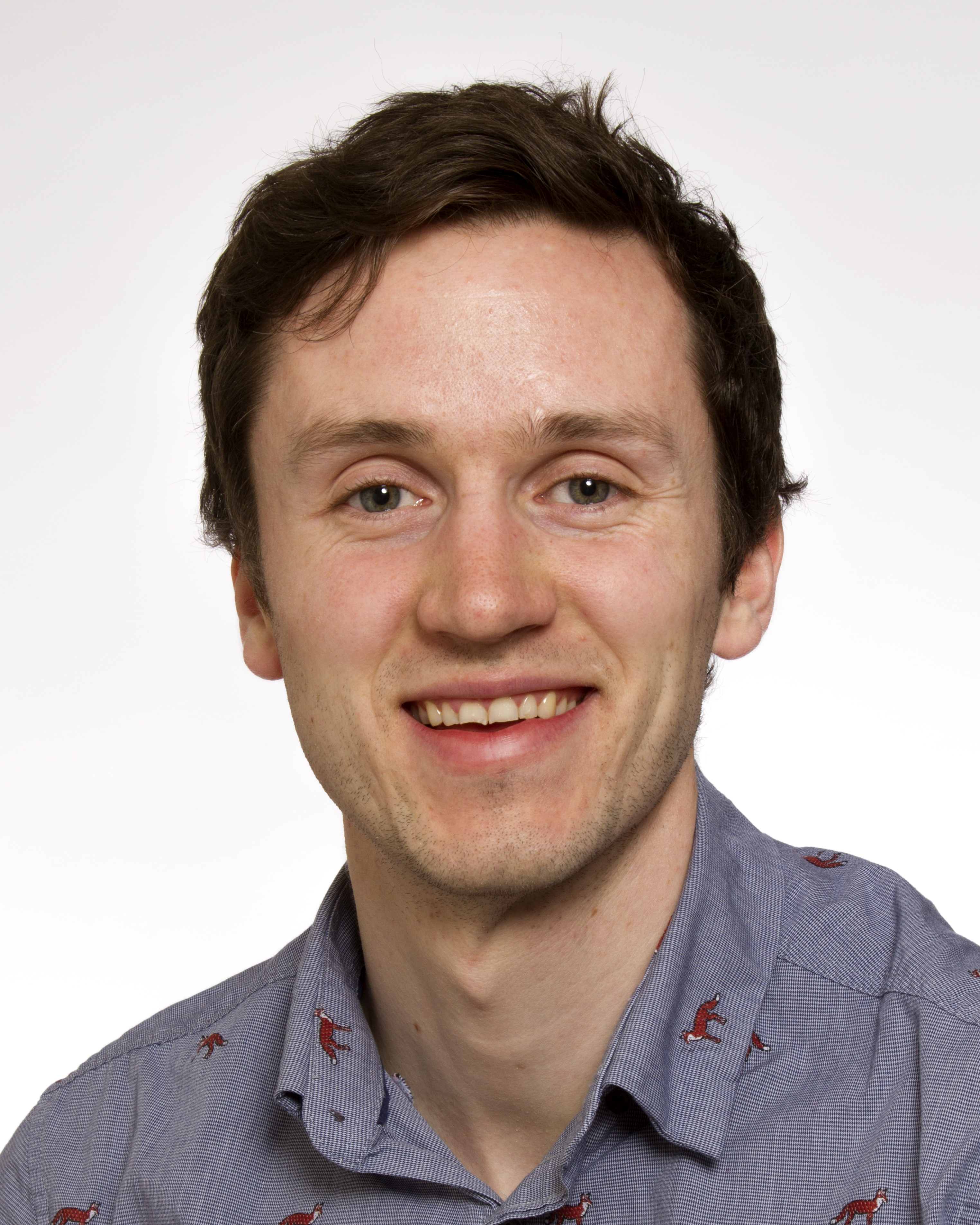 Ben is a PhD student in the Horvath Lab. He studied for an undergraduate degree in biological sciences at the University of Edinburgh between 2009 and 2013 followed by a master’s degree from Heriot Watt University in 2016. Ben joined the lab in October 2016 at Newcastle University as a research technician where he worked on several projects involving zebrafish; modelling mitochondrial DNA depletion syndromes and RNA exosome deficiencies.

In 2018, Ben moved to the Department of Clinical Neurosciences at the University of Cambridge where he continued his role. In October 2019 he started as a PhD student where his project focuses on modelling mitochondrial DNA depletion syndromes and investigating therapeutic approaches.